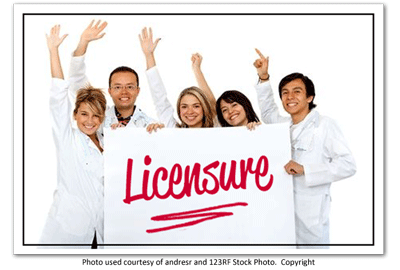 Get on Board with State Licensure

It’s time Idaho got on board with state licensure.  Take a minute to learn the facts about licensure and find out why this is so important for our healthcare community in general and for you in particular.

State licensure for laboratory professionals is often discussed as a way to insure the quality of laboratory testing and ultimately patient safety. Efforts to pass a licensure law in Idaho in the mid-1990’s were unsuccessful, primarily due to the beliefs of legislators that federal CLIA regulations were sufficient to protect the public, and that there were no laboratory quality problems in Idaho.

ASCLS and its constituent societies have long been proponents of licensure, dedicating a fair amount of time and effort to drafting a model licensure bill, collecting supporting documents for the pursuit of licensure, and supporting state efforts to gain licensure when they have occurred. Currently 12 states and Puerto Rico require persons performing laboratory tests to be licensed. Another 5-6 states are in the process of trying to become licensed. 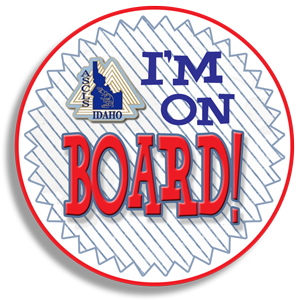 Accurate laboratory test results are a key factor in the diagnosis and treatment of disease. In order for lab tests to be performed correctly, a combination of 3 mutually dependent factors must be in place: personnel standards, quality assurance (including quality control), and proficiency testing. A lack of, or deficiency in, any 1 of these factors, just as a broken leg on a 3-legged stool, results in substandard quality and jeopardizes patient care. State licensure guarantees adequate education, training, and experience of all persons performing lab tests, and ensures that they remain current with a requirement for annual continuing education. Inaccuracies in testing have led to misdiagnosis, incorrect or inappropriate treatment, additional unnecessary testing, unneeded hospital admissions, severe illness, and even death. State licensure could play a significant role in preventing these problems.

There are many questions that frequently come up during licensure discussions, and many myths that need to be dispelled. Check out the Frequently Asked Questions to find the answers.